Security in Network and Systems 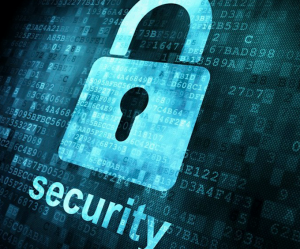 Malware is defined as any computer software explicitly designed to damage computers or networks. Their major motivation has evolved to malicious economic considerations. The anti-malware software or intrusion prevention systems are highly dependent on a signature database. A signature is a sequence of bits that is present within malicious executables and in the files already infected. Another features that can be used to face obfuscated and previously unseen malware are techniques based on dynamically extracted characteristics. Dynamic analysis executes the inspected specimen in a controlled environment called ‘sandbox’. The main advantages of static techniques are that they are safer because they do not execute malware, they are able to analyse all the execution paths of the executable, and the analysis and detection is usually fast.

The RAAP group has started this research line recently, significant advances have been done and published in conferences, and Ph. D candidate students have been incorporated to this research field.